I am a huge fan of the dystopian genre and love to spend a lot of time thinking about societal extremes. The themes in daynight, many of which are very dark, are all designed to have readers think about parallels to our own society and where we need to draw lines.

The dystopia category is pretty broad these days. By definition a dystopian world must have deprivation, oppression, or terror. I prefer dystopias that explore interesting societal and moral dilemmas to catastrophic conditions/survival stories.

The very best dystopias most often have a well formed government enforcing extremes. I’m fascinated by these entities, and in particular:

- What events drove them to shift the way they governed? For example, in The Hunger Games the government instituted the games to punish and remind the districts of their former rebellion (and failure to succeed).

- What results are they looking to achieve? In 1984, the desired result was control over every action and thought. In Brave New World the government desired peaceful coexistence and happiness for its citizens.

- What methods do the governments use to achieve the desired result? The Capital in Hunger Games uses the games to terrorize its citizens into subservience, and tightly controls resources by segregating districts and limiting what each could produce. In 1984 the Inner Party uses surveillance (telescreens, microphones everywhere), controls information (rewriting history to support claims is the ultimate form of censorship), and all citizens are indoctrinated to be whistle-blowers on those committing ‘thought crimes’ (any thought contrary to the governmen). In Brave New World, the government breeds and then conditions (through their sleep) citizens to be in (and only desire to be in) a certain caste, to be sexually promiscuous, hate solitude, and to take the drug ‘soma’ if any contrary thought occurs.

Equally interesting is how the characters in the novel react to the dystopian government. Do they acquiesce? Do they rebel and in what ways? Outwardly? Inwardly? Each well done dystopia will have characters that question the status quo. Their actions will cause us to reflect upon our own, and how we would act in a similar situation. Katniss in The Hunger Games defies authority by bringing out a handful of berries and threatening to deprive the Capital of a winner and ultimately forcing them to back down and lose face. Winston and Julia in 1984 both commit thought crimes and engage in an illicit affair, but are outed by an informant and tortured into both subservience to Big Brother and betraying each other. John (the Savage) in Brave New World is so disgusted when he caves to societal immorality that he takes extreme measures to escape.

daynight came about as I hiked the canyons of San Diego on a particularly hot day and pondered what would happen if temperatures were so extreme that days and nights had to be switched. This became the impetus for Thera, the main setting for daynight. I mentally brewed the concepts of dark and light, and what kind of government would rule the dark, and The Second Chance Institute (SCI) was born.

The SCI is an interesting entity. They are in the business of providing second chances. But instead of nurturing and fostering the downtrodden, they use the Second Chancers as science experiments for new political ideas they want to push on Earth. One such idea, Cleaving is an extreme enforcement of morality. If two people have sex, they’re automatically Cleaved, a forced lifetime union. Violation of Cleaving results in exile or death.

Some of the things that went through my mind that I intended readers to think about while reading daynight were:


Don’t worry…the daynight series is not all serious. There is plenty of entertainment with highly flawed main characters, compelling love interests, despicable antagonists, lots of action, surprises, twists and turns.

Buy WHAT TOMORROW MAY BRING for only 2.99 on Kindle 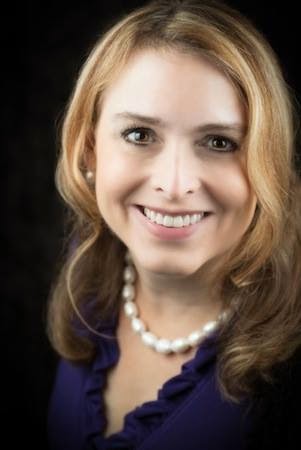 Bestselling, award-winning author Megan Thomason lives in paradise aka San Diego, CA with her husband and five children. A former software manager, Megan vastly prefers writing twisted tales to business, product, and marketing plans. When she isn't typing away on her laptop, she's reading books on her phone--over 600 in the last year--or attending to the needs of her family. Megan's fluent in sarcasm, could potentially benefit from a 12-step program for road rage, struggles with a Hot Tamales addiction, loves world travel & fast cars and hates paperwork & being an insomniac. 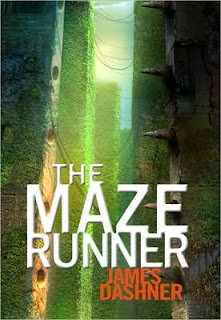 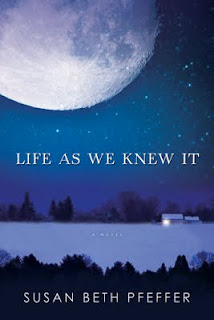 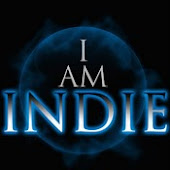